In 1985 the Reverend Leonard Thomas moved to Swardeston to be near his family due to ill health.

He realised there was very little in the local area for people like him who wanted to meet other people.

A steering committee was formed and with help from the local social worker and Doctor Christine Buckton, a plan for a Day Centre was put together.

On Wednesday 5 March 1986, Gill Waters and a team of volunteers opened for the first day.

In 1987 due to demand, the Day Centre moved to Hilltops and opened Mondays and Wednesdays.

The Day Centre started to take people in need from other villages and in 1996 opened on Thursdays. 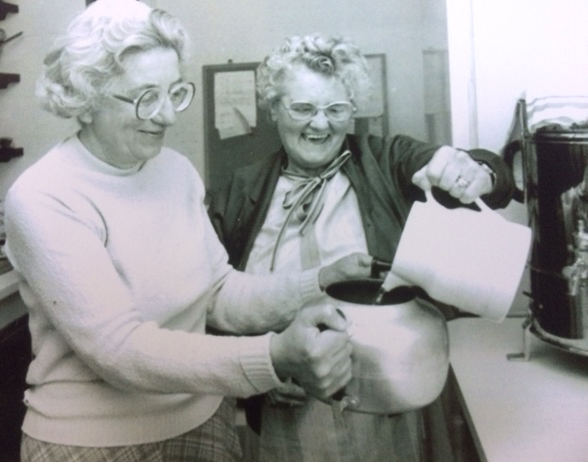