The Day Centre is very proud to be associated with such a strong, compassionate and brave lady as Nurse Edith Cavell.

Edith was born in Swardeston on 4 December 1865, her father was the Reverend Frederick Cavell.

Edith trained in London as a nurse and in 1907 went to work in Brussels.

When World War I broke out she continued to help all casualties of the war, helping servicemen to get to Holland.

The Germans arrested her and she stood trial and was shot by firing squad on 12 October 1915.

Her body was brought back to England and she is buried in the grounds of Norwich Cathedral. 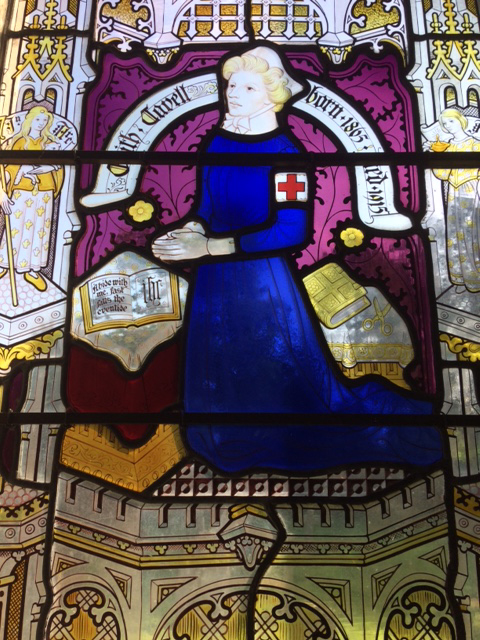